This is the website of the Aikido department of the sports club in Linkenheim, Germany. 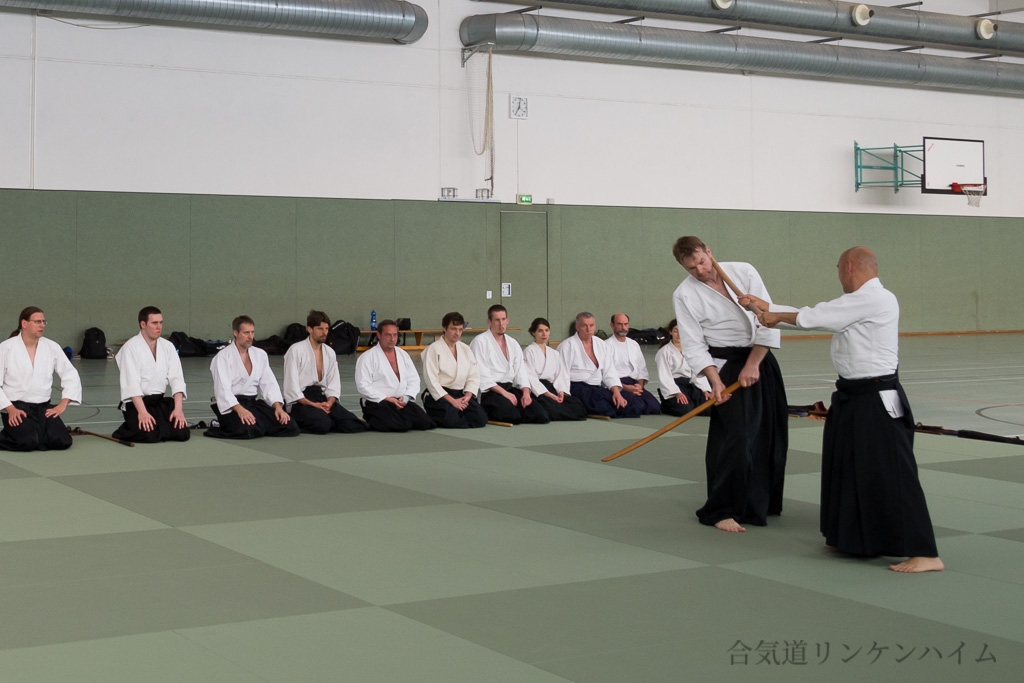 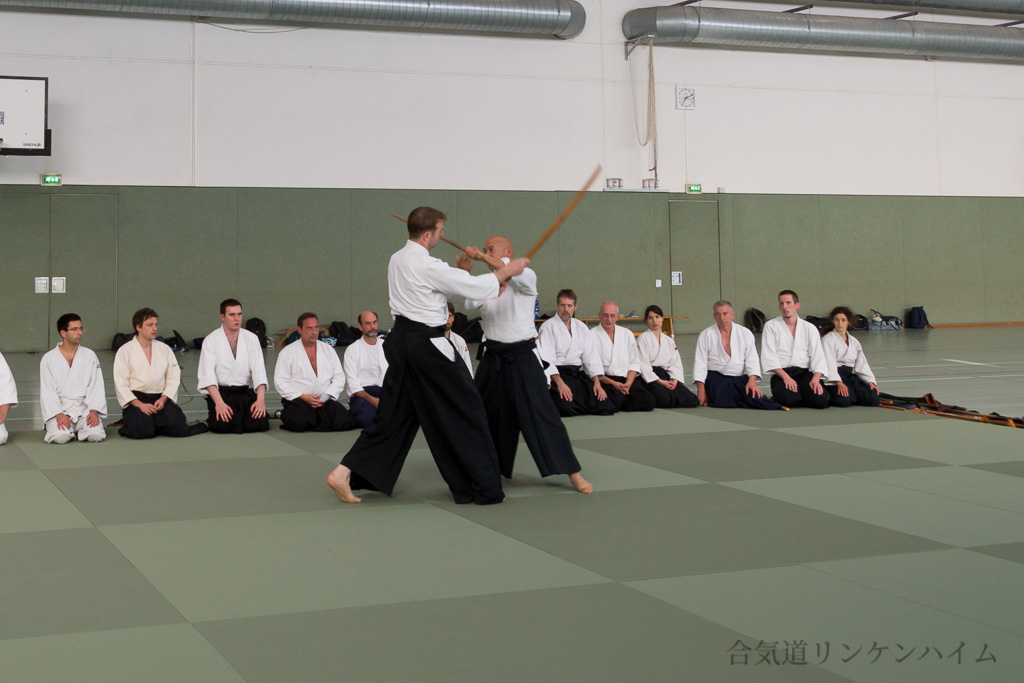 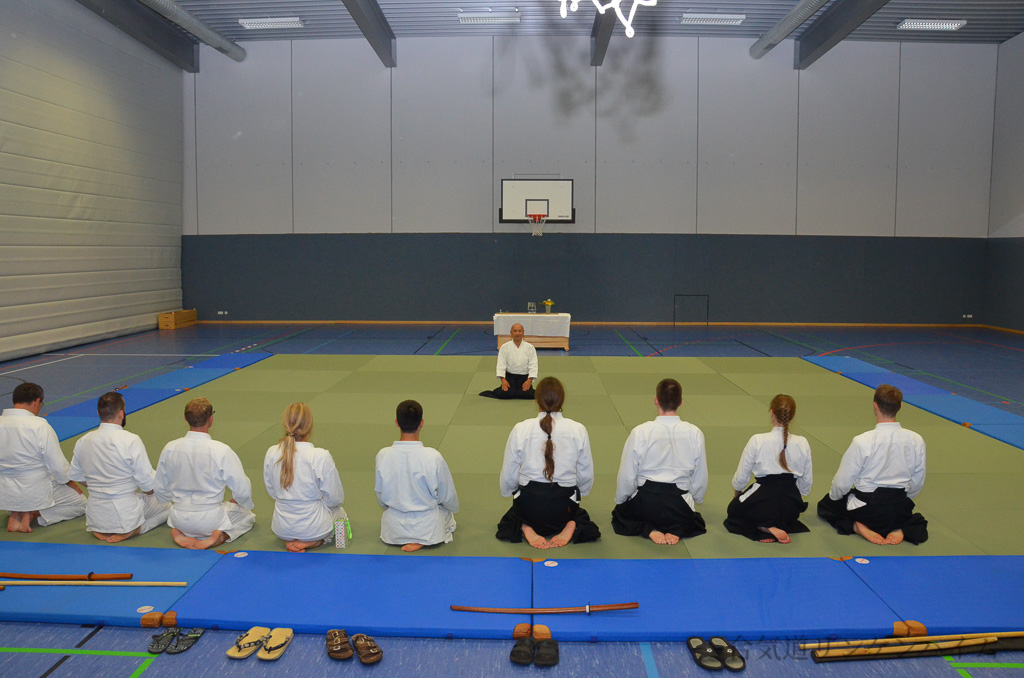 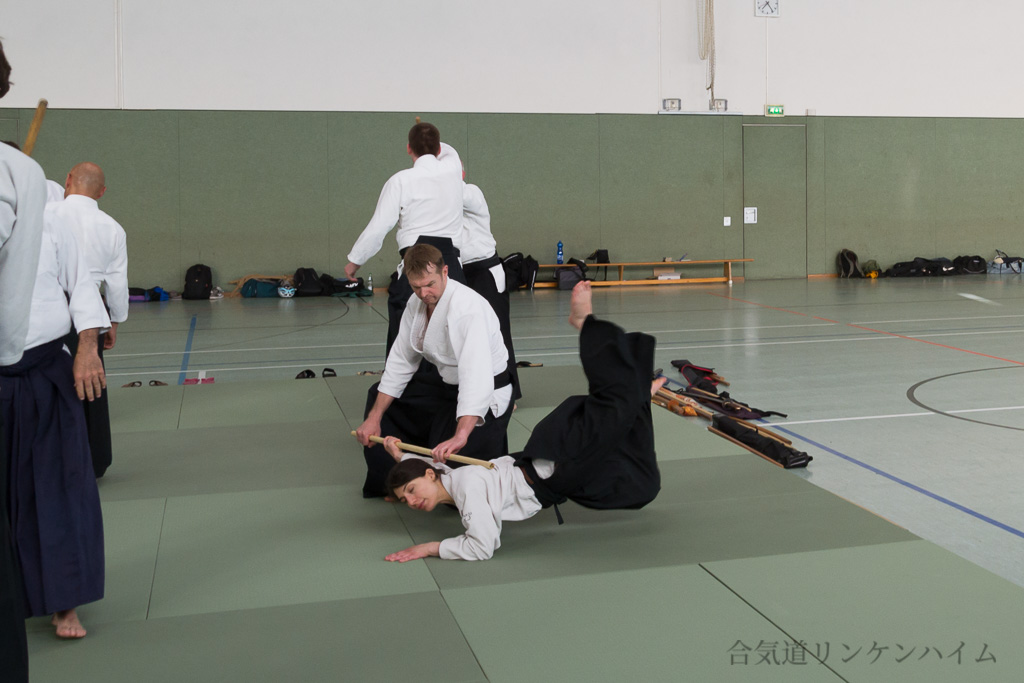 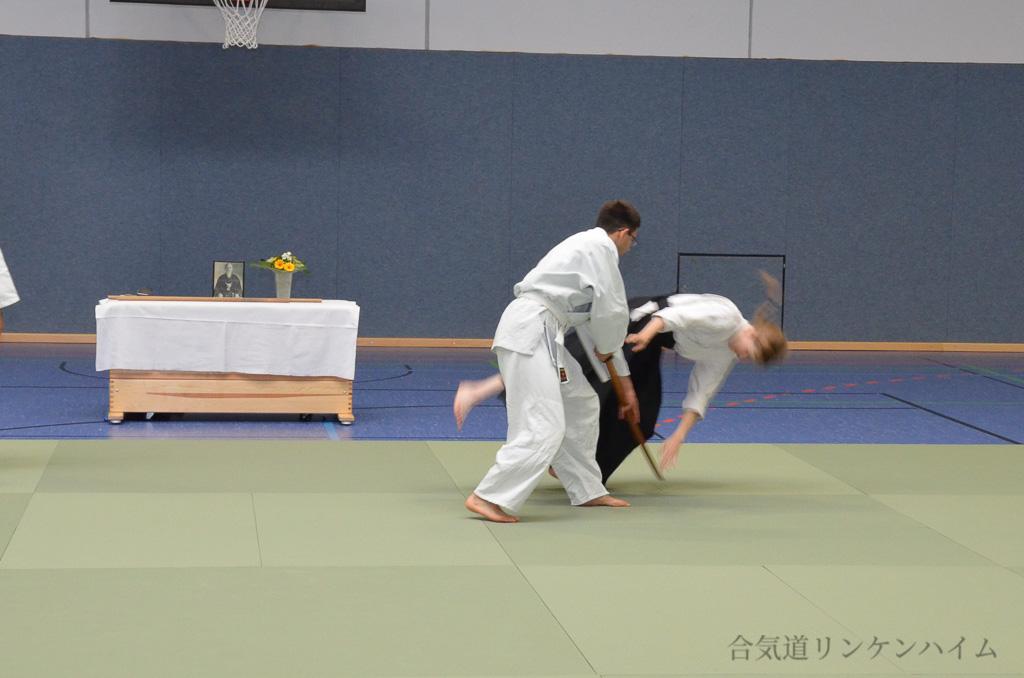 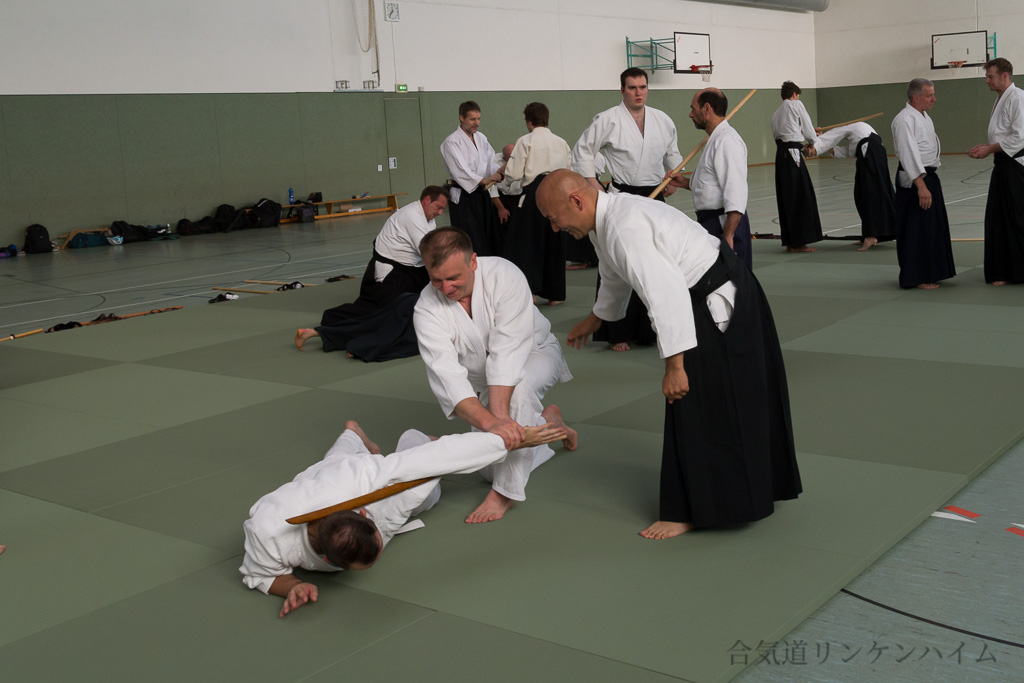 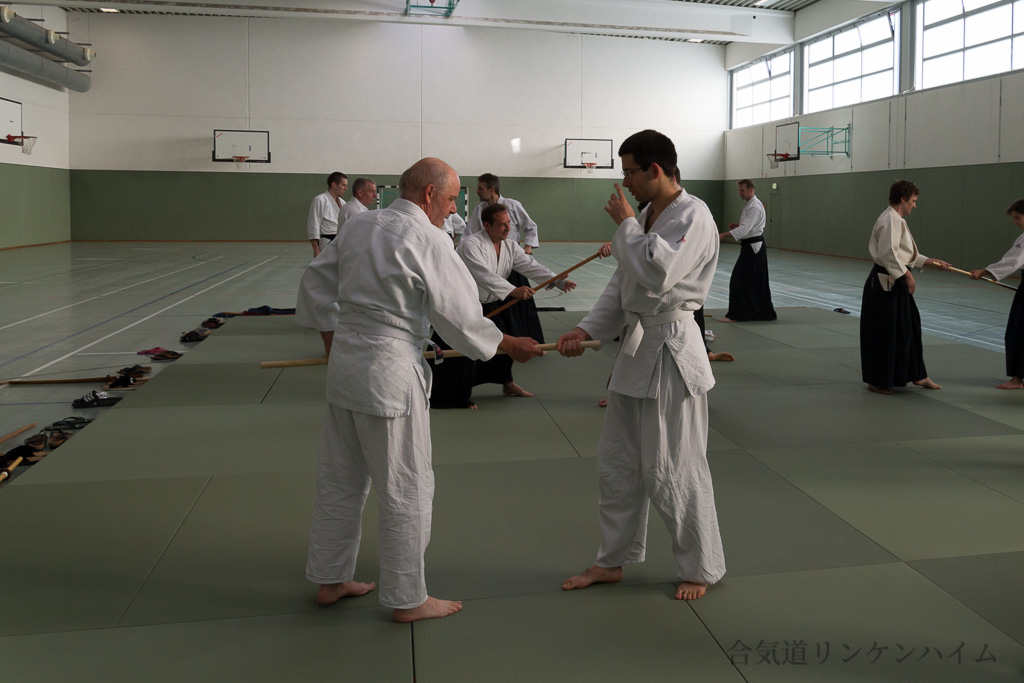 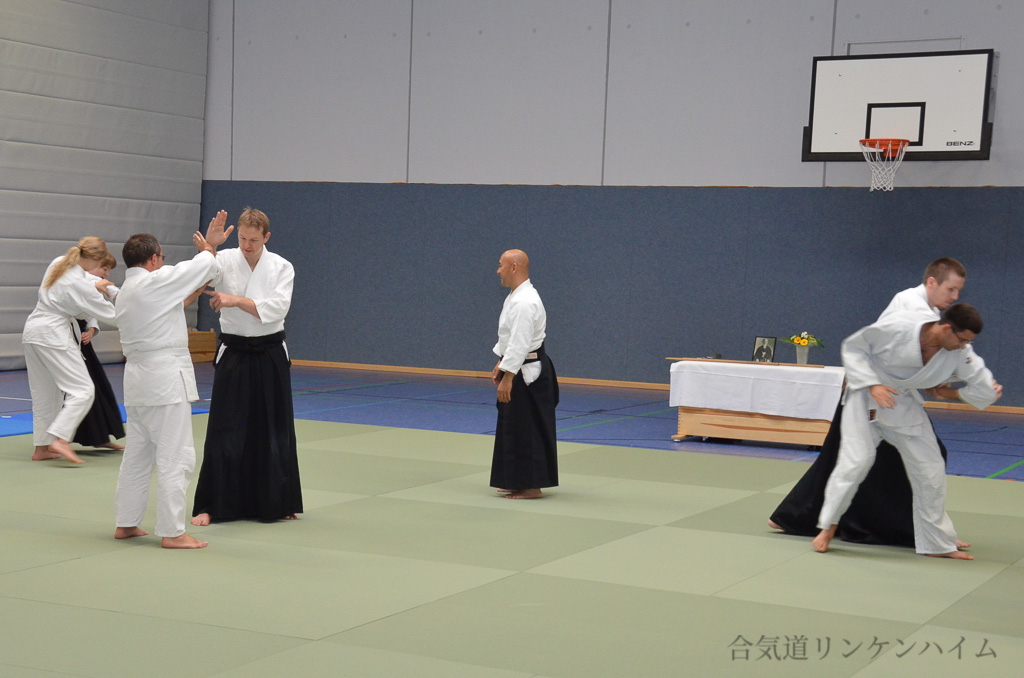 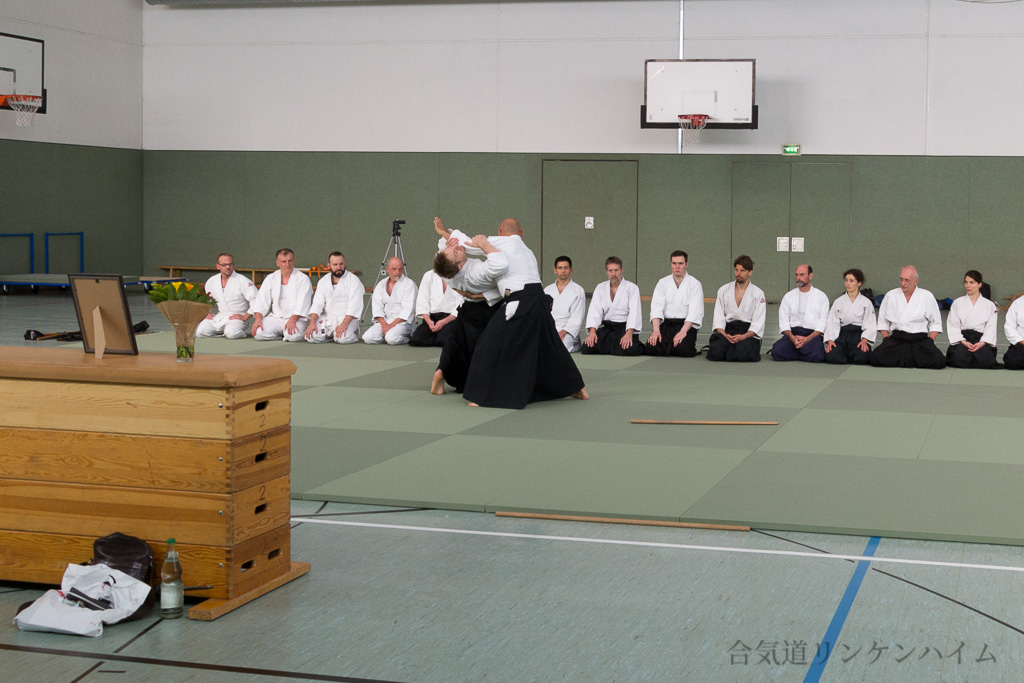 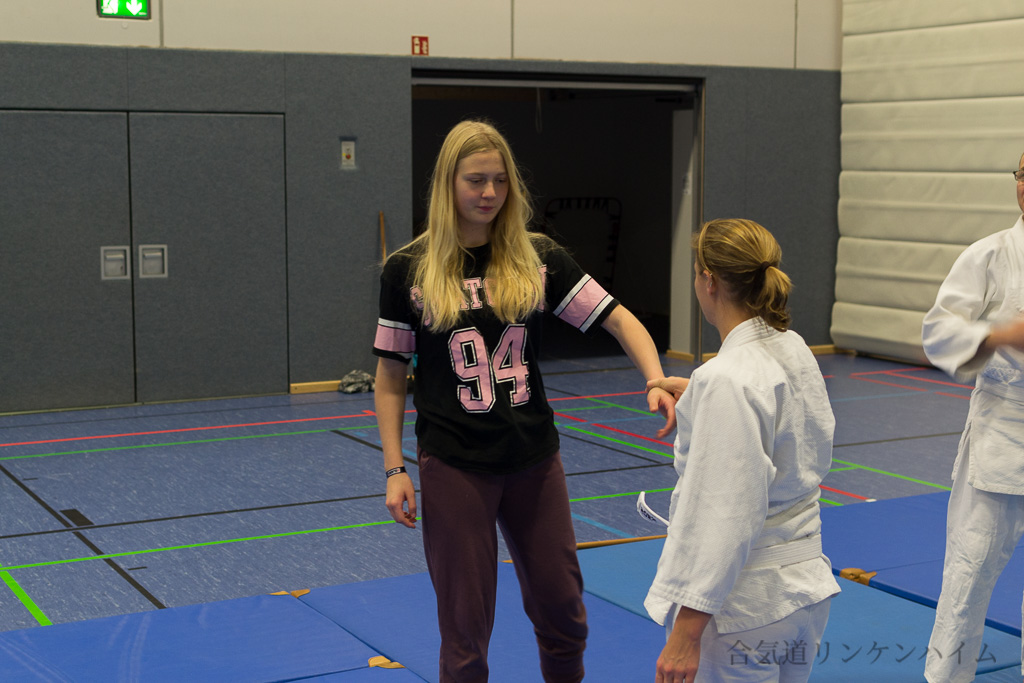 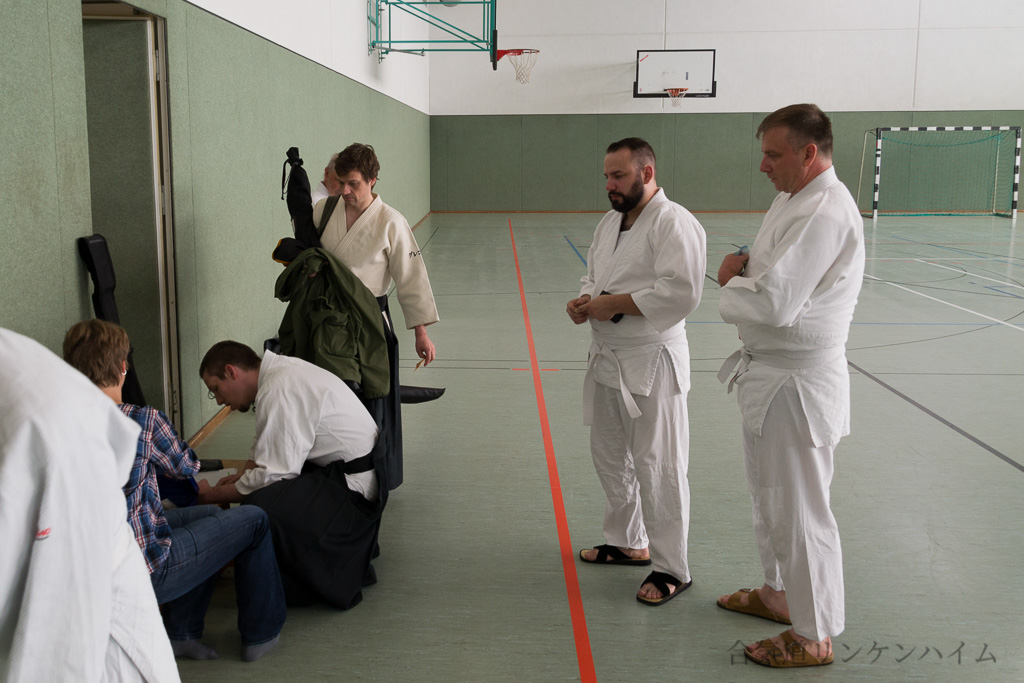 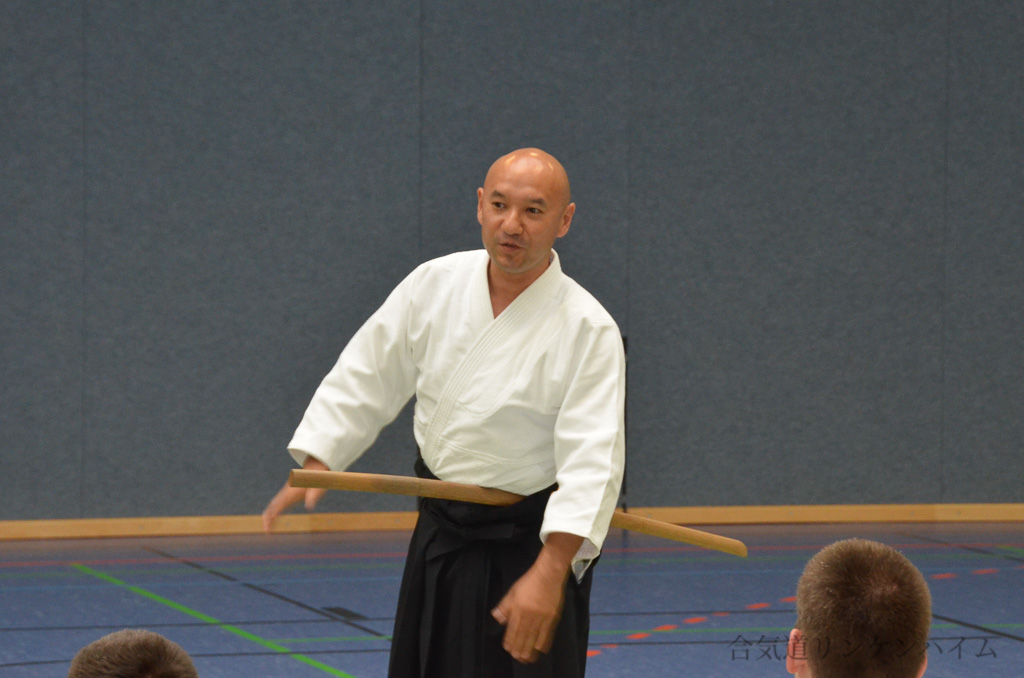 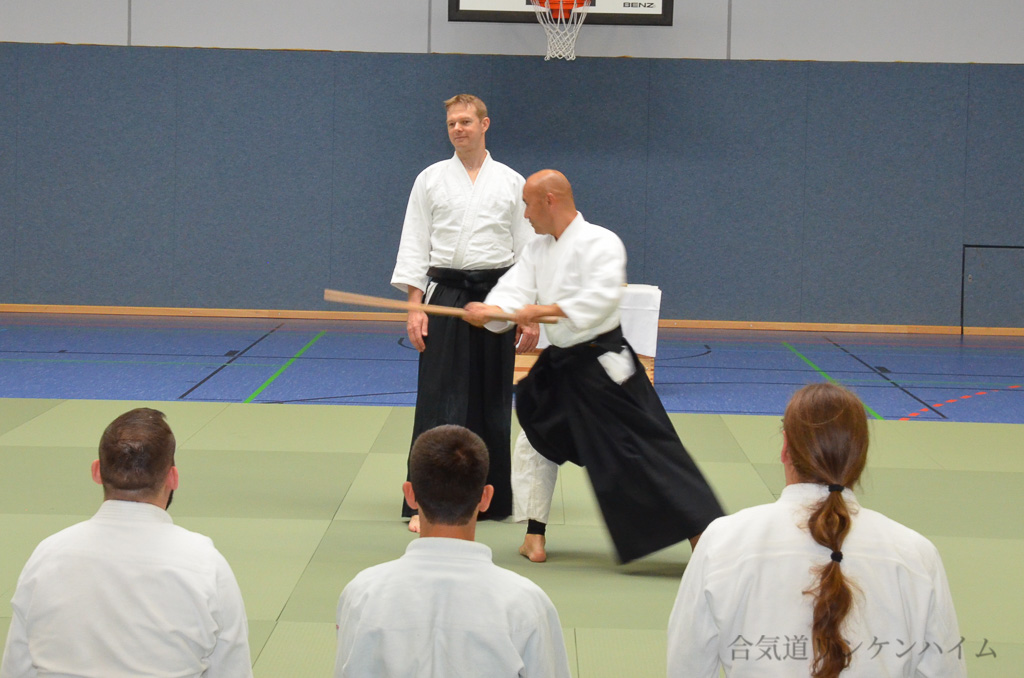 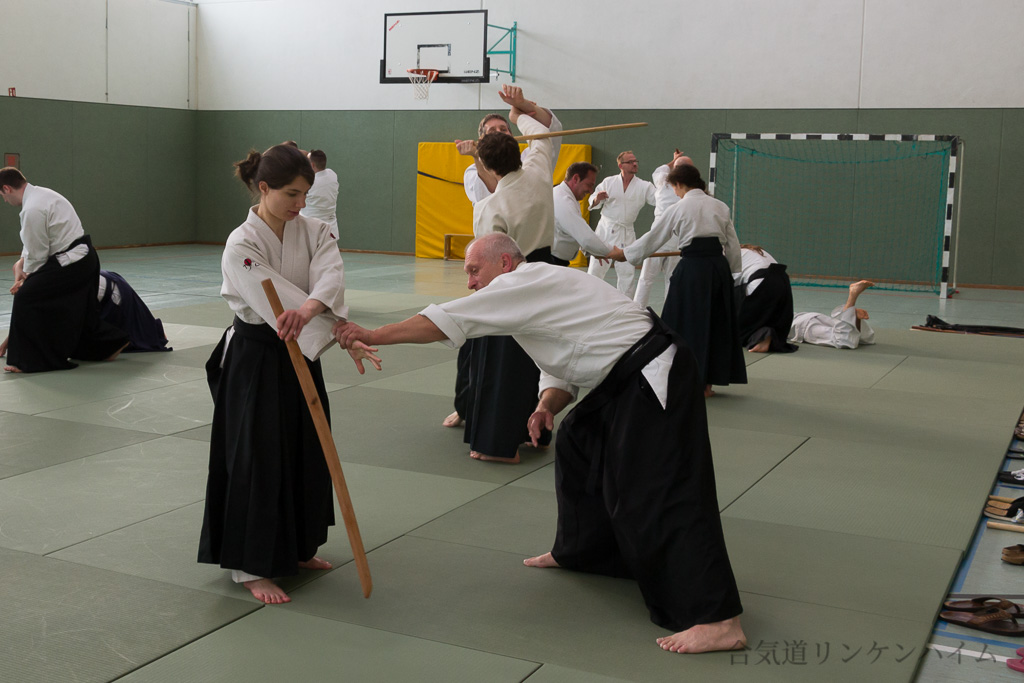 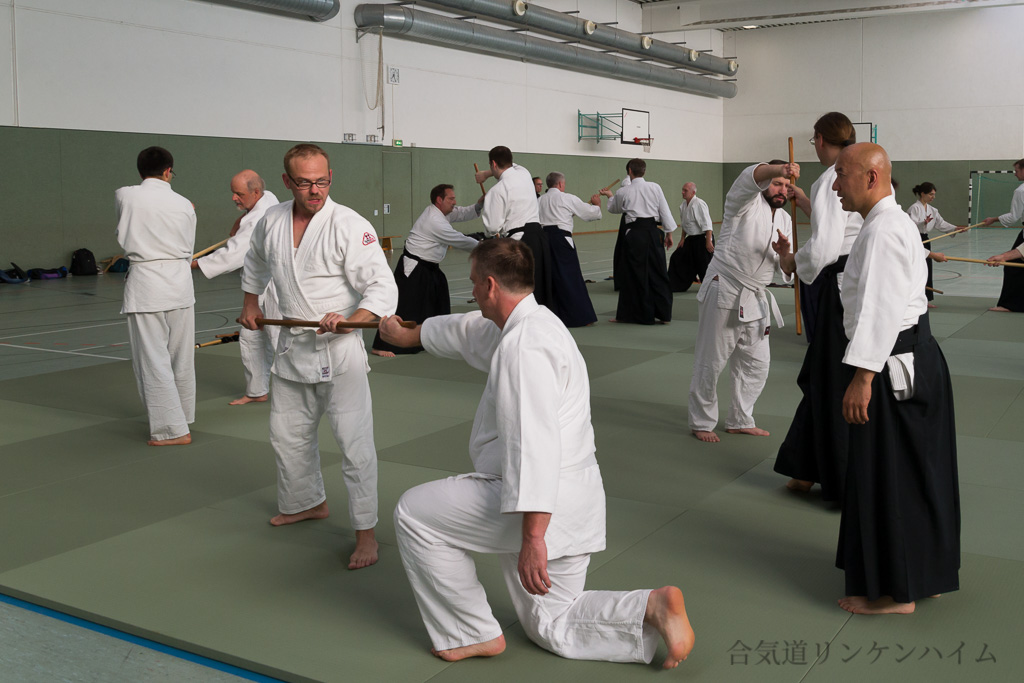 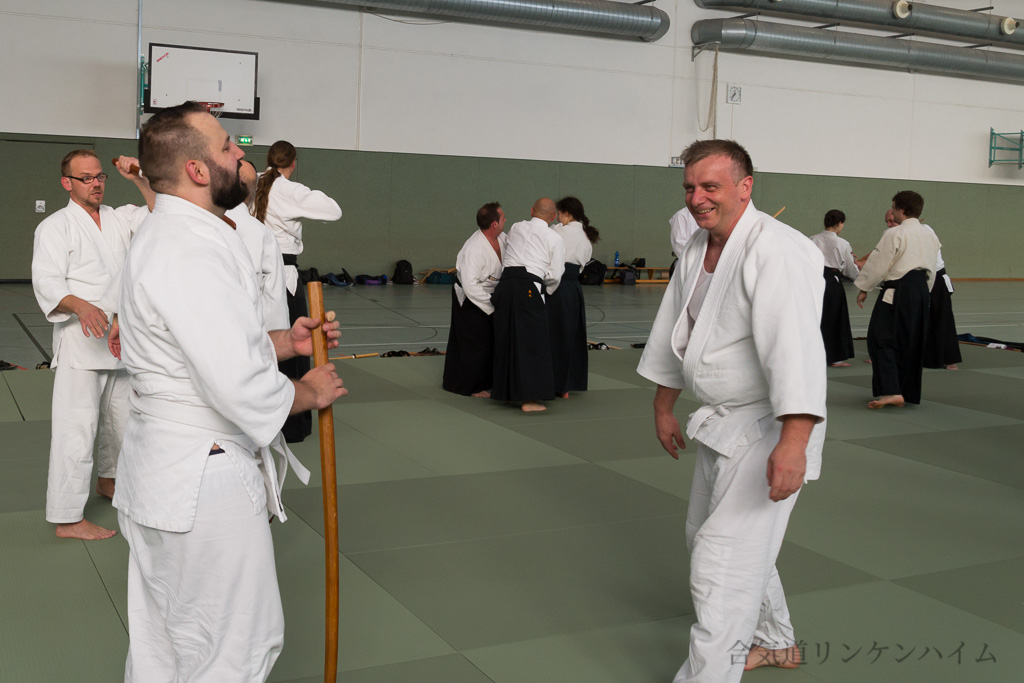 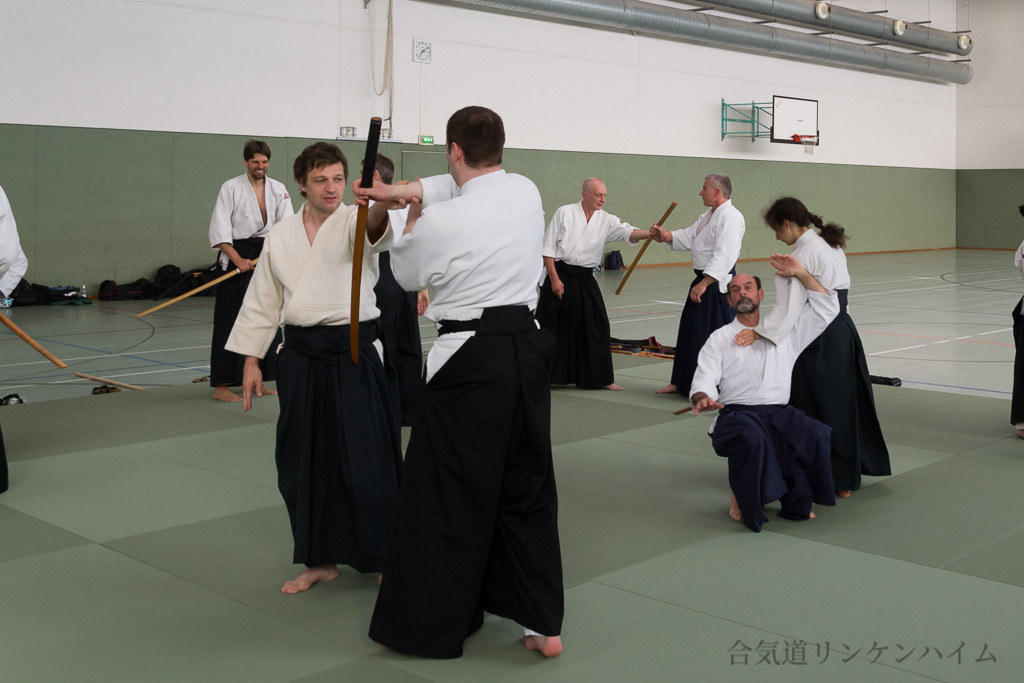 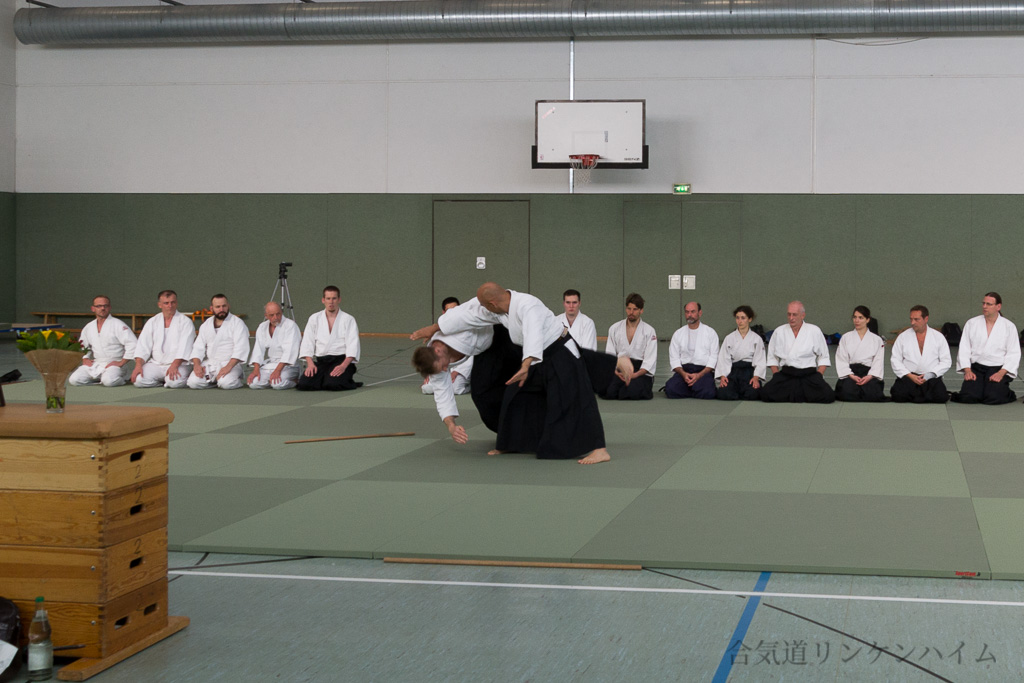 Aikido is a modern Japanese martial art. It has been developed in the middle of the 20th century by Ueshiba Morihei (1883-1969) based on different Budo disciplines. Aikido is a defenive martial art and does not aim at the destruction of the attacker.

In Aikido there are no competitions. Aikido is suitable for men and women alike. It is practiced without pressure in mixed groups.

On our page we provide information about Aikido in general. We also try to describe the Aikido style that we’d like to explore in depth and that is based on Shoji Nishio Sensei.

With great pleasure we are announcing the second Aikido seminar with Takashi Kuroki Sensei in Linkenheim, Germany. We’d like to invite you all to this opportunity to meet Kuroki-san and enjoy the seminar. Please get in touch with us if you’d also like to visit the follow-up seminar in Zürich (Thursday to Sunday). We might … END_OF_DOCUMENT_TOKEN_TO_BE_REPLACED